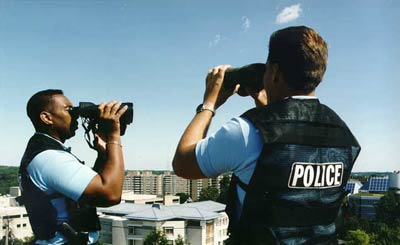 Who we have trained

We have trained personnel from the following agencies and many others who have requested not to be listed!